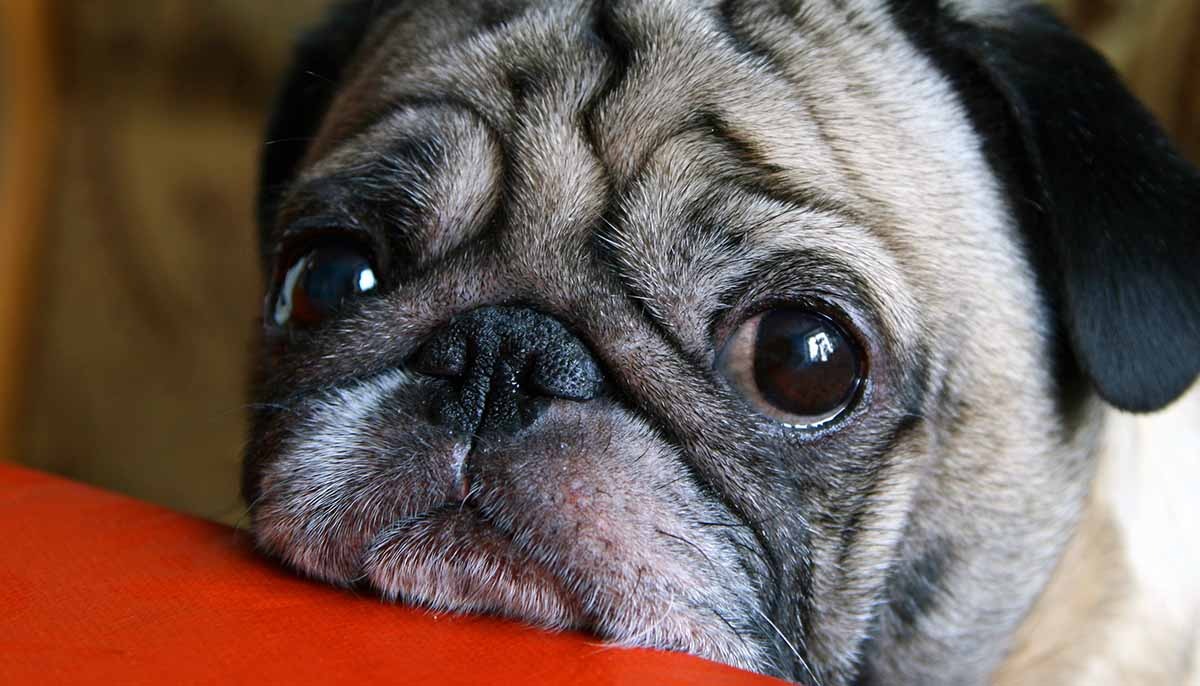 I awoke from the anesthesia with a tremendous urge to pee. I might have already been telling the nurse that before I was conscious because she was holding a plastic bottle up to my penis. I was trying to get up and she was urging me to lie back. I was in the middle of the action and not remembering why. Then I recalled I had been put under general anesthesia for a biopsy on my bladder. The last thing I remember was the oxygen mask.

I desperately wanted to pee, but the only thing going into the bottle was thick blood. My mind was clearing fast and I realized my hope of getting home quickly wasn’t going to happen. We had arrived at the clinic at six for a seven o’clock procedure. The clock now said eight. Susan and I had talked about how great it would be if we could have gotten home by nine.

That wasn’t going to happen. Something had gone wrong. All I could think was “I wish I wasn’t here” but I knew my wishing was wasted thinking. I wanted to pray, “God, get me out of this” but I’m atheist and I knew my prayers wouldn’t be answered even if I was a believer. I had to deal with things as they were.

I could not escape my situation and I knew how I handled it depended entirely on controlling my thoughts. Pain is so focusing. It was unreal waking up in this bizarre situation. I told myself this was just a bad trip I had to ride out and what I was experiencing was nothing compared to all the thousands of Covid patients were experiencing, much less people having cancer or heart attacks. Don’t whine, deal.

Still, I was doubling up in pain telling the nurse I had to go. She kept saying, use the urinal (which was only a plastic bottle). I told her it might help if I could sit on a toilet. I was in a recovery area with four or five bays behind curtains where patients were either being prepped for surgery or recovering. I thought for a second about modesty and then didn’t care. The nurse help wrap me up in my hospital gown and walked me to the bathroom. She put a plastic catcher over the rim of the commode before putting down the seat. She told me to pee into it because the doctor would want to see the results.

It was somewhat calming to be sitting in the bathroom by myself. I kept hoping pee would flush out all the blood, but it didn’t. All I could produce was blood as thick as Campbell’s soup just out of the can. And no matter how much blood I produced didn’t relieve the overwhelming urge to pee. I knew I needed a catheter and that’s something I’ve always dreaded. Again, it was all too obvious that what I wanted and what would happen was two different things.

I knocked on the door to get the nurse and told her it was no luck. She took me back to my bed and I begged for a catheter, but she already knew what I would want and need and had one ready. She asked if I wanted to be numbed first, I told her no, just do it, that I was dying to pee. So, she did. Six hours later, after flushing three bags of water through my system to clear out the blood I was able to go home with a catheter still in me. Unfortunately, this was Thursday and it was a three-day weekend because of the 4th of July. I’d had to live with the catheter until Monday.

Those four days were very educational. Pain is the perfect Zen Master. When a student’s mind wanders the Zen Master will whack their shoulders with a bamboo cane. The tube up my urethra would zap me with pain if I didn’t pay perfect attention. Luckily, the bladder spasms would only last five to ten seconds. I’d have to clutch something and kick the floor until they stopped.

My purpose here is not to bellyache about my pain, I know too many people who suffer far greater. No, I bring up this yucky incident to show how it affected my thought processes. The first title I had for this essay was “Thinking Clearly.” But I decided it was too boring to catch people’s attention. Then I thought of using “Pain is the Zen Master” but doubted it would attract much attention either. Then “There’s No Modesty at the Urologist” came to me and knew it was the kind of title that some people would click on. One of my most popular posts was “Losing My Modesty” about when three women holding me down to cut off a skin growth near my genitals.

I realized while in recovery that I needed to think clearly. Panic, fear, self-pity, anger, bargaining would not get me out of the situation. But neither would magical thinking of wishing or praying. And I realize that many of my thoughts were delusional or led to false assumptions. Making imaginary bargains, extrapolating from poor data, or speculating about the possibilities just generated endless possibilities that would never happen.

Let me give you one concrete example. Because I had a pain spasm every time my catheter was pulled or pushed I imagined that it was stuck to wounds within my urethra where healing and scabbing was taking place. I worried that pulling it out would be immensely painful, reopening the healing sites. I feared I’d need another catheter put right back in. I worried and thought about this for three days. Then Monday, the doctor pulled it right out with no pain, no fuss, and no bleeding. In other words, I worried for nothing.

In three days I theorized about endless possibilities — both positive and negative. Most of those thoughts was wasted thinking. As I wrote about earlier in “Expecting the Unexpected” I can’t predict the future. We can observe data to a small degree and act on it in small ways, but not in significant ways. For example, as my urine bag filled up I’d feel the need to pee. It would wake me up in the night just like when my bladder fills up. But I knew when I opened the tap on the urine bag the draining out of the urine would make a suction that caused a pain spasm. I deduced if I disconnected the bag’s hose to the catheter first that suction action wouldn’t affect me. That’s how far I could predict the future. Not much, huh?

Another example, I went back to the urologist on the 13th to hear the results of the biopsy. Of course, even though I’m not superstitious, I worried that might be a bad day to hear the report.

When the doctor told me I needed a biopsy weeks ago I realized that any speculation would be meaningless until I got the results. The answer would be like Schrodinger’s Cat — unknowable until I opened it. On the 13th the doctor told me the biopsy was clear. That was a huge relief. I can’t say I didn’t worry, but not much, most I spent a lot of time trying to imagine what I would do if the lab report had been positive.

We all think too much. We have so little control. We want to believe we have magical powers to control reality with our wishes, but we don’t. I know this, but I still wasted a lot of time on endless useless thinking. Another example, while waiting for my results I craved sweets, but I was afraid to eat them because I thought it would cause the biopsy to come back positive. When I saw the floor was dirty I thought if I don’t sweep it immediately my biopsy will come back positive. I know such thinking is crazy, yet knowing that doesn’t stop such thoughts.

We live in a highly deterministic reality even though we want to believe that mind over matter works. Religious people use the word faith but it’s use is not exclusive to theology. Throughout this whole process I kept trying to outthink my doctor even though I know nothing of urology. The reality is I have to put faith in modern medicine. I can’t think my way around it. I don’t have any alternatives. I’d love if prayer work and a personal God was taking care of me like my nurse, but there’s just no evidence for that. I’d love if I had great mental powers so my will could alter reality to my whims, but there is no evidence for that either.

Even the simple desire for modesty was beyond my control. My nurse saved me that day. She attended to all my needs while also helping others. She rushed from bay to bay but was always there when I needed help, which was often. She didn’t always close the curtain and I thought about saying something, but I realized it was too petty, too nothing. It was only my thoughts that made me worry about modesty. So I let it go. If people walking by wanted to look at me I didn’t care. Actually, I felt sorry for them having to see a old guy with a bloody tube coming out of his dick. That must have been revolting.

When it was all over I understood it was just a big painful inconvenience, the pain had been bearable. I could survive because I did. At the time I told myself I never wanted this to happen again. I still need my prostate trimmed, so I need to go through this all over again. And I will.

I don’t know if I can apply the lessons I’ve learned to the next time. I might still worry needlessly, still try to bargain, pray, read omens, and act on superstitions. The reality is we might never be able to control our thoughts even when we know they are wasted thoughts. Can we ever just accept reality?

This Covid crisis is a parallel example. Too many people want to reject reality and act on magical thinking. I keep hoping our whole society will become rational and think clearly, but isn’t that wishful thinking too? Especially, if I can’t think clearly myself.

4 thoughts on “There’s No Modesty at the Urologist”