Recently Entertainment Weekly ran “The 100 All-Time Greatest” issue about the best movies, television series, books and albums in the hearts of their editors.  There’s no scientific justification for such lists – they are fun but always biased.  Best-of-lists dredge up delicious memories of forgotten art, or make you growl WTF! at other choices.  For me the real value of such lists is to inspire me to try pop culture favorites I haven’t.  You never know when you missed something great, and finding great pop culture is what’s it all about.

Subscribing to Rdio lets me play most of the albums from their list.  This is why spending $9.99 a month for a music subscription service is such a fantastic bargain.  I’m going to try and play 2-3 albums a day until I get through the EW 100 album list.  I’m also going to use Netflix to go through their movie and TV show lists.  I wonder if statistics at subscription music services, Amazon, iTunes, Netflix will show a bump from the impact of the EW picks?

I did make a playlist of over 90 of EW’s Top 100 albums at Rdio.  If you’re a member you can play it, and if not, you can look at the list of songs.  The EW editors are probably much younger than I am, so their list of great albums follows a different generational path than I did, thus their list is a lesson for an old fart like me.  Over half the list is new to me, so I’m looking forward to playing a lot of potentially great albums.

You’d think such lists would match sales figures, but they don’t.  For example, Michael Jackson’s Thriller is by far and away the best selling album of all-time, but came in as #4 on the EW list.  I wonder how many of those 40+ million Thriller buyers would put it at the top of their favorite album list?  I suppose Spotify could tell us what albums are most played on their popular service, and that might be a realistic indicator of all-time greatness.  Ditto for YouTube plays.

However, in the end, it’s your own love for individual works of art that matter the most.  Just thinking about your own favorites should be a meditation of self-awareness, a survey of your own years, like your life flashing in front of your eyes before you die.

On the top of the EW album list sits Revolver, by the Beatles from 1966.  I’m playing it as I write this now.  It’s a great album, I’ve bought it three times in my lifetime – LP, CD, remastered CD.  But Revolver would never be my all-time favorite album.  I’m not sure it would even make my top 100 album list.  I love so many little albums, like Once in a Blue Moon by Nanci Griffith or Rodeo by Kirk Whalum that would rank higher, albums damn few people know about.

#2 on EW’s top albums was Purple Rain by Prince, #3 was Exile on Main Street by The Rolling Stones, #4 was Thriller by Michael Jackson and #5 was London Calling by The Clash.  All great albums, but none of them would be on my own personal Top 100 Albums of All-Time list.  I wish everyone made their own top lists of pop culture loves so when we make new friends we’d trade lists as a form of introduction.  I think what we love defines us better than anything else.  Even the things we choose to keep lists of also defines us.

My #1 album is Blonde on Blonde by Bob Dylan.  An album that didn’t even make it onto the EW list.  Strangely enough, it’s also from 1966 like Revolver.  I can go years without player Revolver, but I play songs from Blonde on Blonde almost every day.  That’s why I know its my #1 album.  I’m sure there are millions of music fanatics that never played it, or played it once and hated it.  I don’t expect my list to meet other people’s standards.

#2 would be Highway 61, Revisited by Bob Dylan, which did make their list.   But I have no idea what my #3-100 would be.  I just haven’t thought about it that much.  But reading the EW list makes me want to create my own list.  I don’t know if I have a 100 albums that are absolute favorites.  I’ve listened to thousands of albums, and I own 1200-1400 CDs but I’d guess less than 300 still appeal enough to play occasionally, and only a much smaller group would be ones I’d want to play from start to finish, which is the real indicator of a great album.  For example, from London Calling I only love one song, “Lost in the Supermarket,” so it’s doubtful it would be on my list. 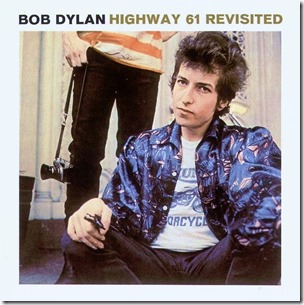 For an album to be called great I think we have to consider it as a whole.  It has to be more than just a collection of songs.  It doesn’t have to have a single theme like Sgt. Pepper’s Lonely Hearts Club Band, but it should have a coherent artistic wholeness.

Why I’m writing this essay is because I realized that if we each made a list of our favorite albums, each list might be as unique as fingerprints.  Out of 7 billion people, how many are likely to pick 100 albums and put them in the same order?  If we found two people with identical lists, would they also have the same political and philosophical views?  I don’t know, but it would be interesting if scientists would check that out for me.

Making a list of favorite albums is actually very hard and time consuming.  It’s a terrible strain on the old noggin to try and sift through 50 years of album playing memories.  I’m thinking of going through my CDs and pulling out my favorites to put on one shelf together.  It might take me weeks or months to create my list, but it might help to physical hold the albums I love when it comes to ranking them.  Ranking isn’t absolutely important, but it’s part of the game.  Right now I’m thinking my #3 album would be What’s Going On by Marvin Gaye from 1971.

No, maybe I’m wrong, maybe Everybody Knows This is Nowhere by Neil Young would be #3.  When I make the final list, it’s going to be very hard to create an absolute ranking. 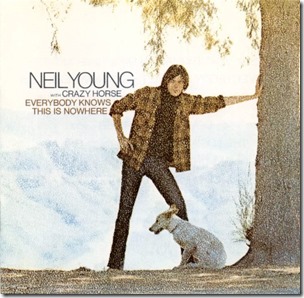 The trouble is I love specific songs more than I do albums.  That’s why iTunes succeeds, and most people prefer songs over albums.  It’s also why greatest hits albums are so popular.  But I tend to think greatest hits are cheats on a best album list.  Two of my all-time favorite songs are “Fresh Air” and “What About Me” by Quicksilver Messenger Service.  Those songs were each on albums that I considered all filler except one song, so I’d hate to list them as two of my favorite albums of all-time.  If I had to pick just one of their albums it might be Shady Grove.

I wonder how many albums on the EW list are there because of a single song?

I can remember two albums, both double albums I played obsessively for years, but I don’t anymore.  Should they count now?  When you make up an all-time best of list, is it the albums you love right now, or the ones you loved the most years throughout your life?  I don’t know if I’d pick any Beatles album now, but they were essential when I was a teen.  These two were very important to me for most of the seventies. 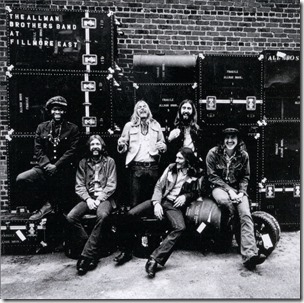 I think Layla and The Allman Brothers at Fillmore East would make my list, but I don’t know at what positions.

EW’s wasn’t very diverse when it came to musical styles.  I don’t remember any jazz, or much country, and little folk, and especially no classical.  And there were many big hits like Breakfast in America by Supertramp that I thought was conspicuous in their absence.   It would certainly find a place on my list.  They represent my psychic fingerprint for the music I love.

The albums I remembered while writing this essay are just a drop of water in lake of musical memories.  Here are what comes to me at the moment.  It will probably take me weeks to think about all my albums.  That will be fun, a fun trip down memory lane. 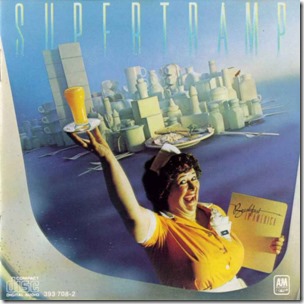 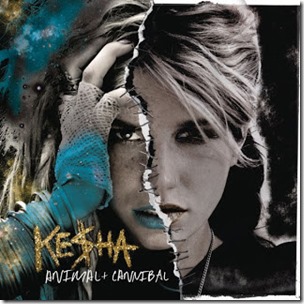 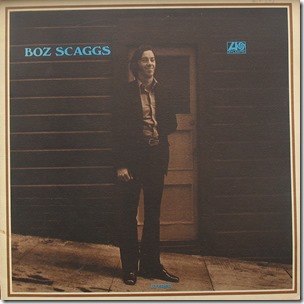 One thought on “Your Pop-Culture Fingerprint”