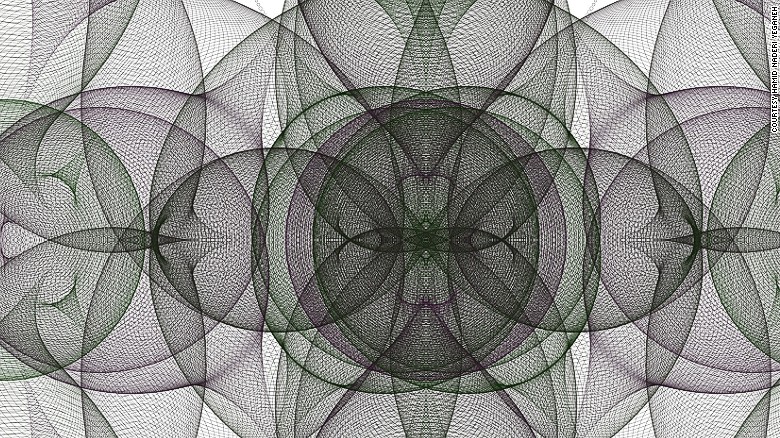 Now that I’ve been retired for eight years, I realize I can no longer call myself a programmer, which is the way I identified myself during my middle years. Because Susan and I never had children, I’ve never been a parent, and thus can’t be a grandparent in my waning years, which is a label some of my retired friends proudly embrace.

My new identity is a retired person, but that’s not much of an identity and I’m not sure I like using that label, but I do. I spend most of my time reading and writing about science fiction short stories, which gives me a little bit of a purpose. I can’t call myself a scholar, but I do study that subject in depth. It’s just a tiny subject that’s not very relevant but does give my existence a purpose. I’m not sure I can justify my existence by calling myself a science fiction fan.

I guess I could call myself a blogger but don’t know how satisfying a label it would be to use. I’ve always wanted to be a scientist or philosopher but I’ve never come close to actually being either.

I look around and see people defining their existence in various smaller ways. One prominent label that is often in the news is Republican. Some of these people treat being a Republican almost like a religious identification and evidently find great identity with it. They even take great satisfaction in calling themselves a Republican or a Conservative. I’m a liberal but don’t get off on calling myself one. I think that’s one of the big differences between the two parties. Conservatives are a lot more organized, and they seem to get a lot of satisfaction out of being part of their group. I think being young and liberal is more of an identity thing. It was for me.

I observe people finding meaning in their existence in all kinds of ways. I know many people who are ardent travelers. They use the term traveler to define themselves. Many of them act like their purpose on Earth is to travel. They find self-worth by recalling the places they’ve been. I’ve noticed there are a lot of travelers with YouTube channels. I wonder if they feel like prophets of traveling?

I’m on the fringe of many subcultures. Take audiophiles for example. They find meaning in their never-ending question to achieve higher fidelity playback, I’m too cheap to go all the way with that group. I’m not a sports fan, but they are quite common around here, and they seem to find great happiness in identifying with their teams. There seems to be an overlap between sports fans, Christians, and Republicans, in that they all love their group identity and get immense satisfaction when their group wins or converts folks to the team.

I relate to many of my friends through the kinds of entertainment we share. Much of the conversations I have with my friends, deal with discussing shows and movies on television. I’m also a bookworm and find kinship with other bookworms. I’m not a foodie, but I know a lot of people who find dining out an important aspect of existence.

I believe people get more existential meaning from their pursuits when they have a strong label for themselves. The average person might love dining out, but someone who calls themselves a foodie obviously gets more meaning from it than those of us who just enjoy chowing down. And if people call themselves a gourmet, they feel even more important about themselves, like they were philosophers of the tablecloth.

That’s my trouble. I no longer have any good labels to define myself. I guess the best is Bookworm. It’s the one I’ve embraced since childhood. I’ve never been one for nice cars or clothes. I spend my money on books. I don’t travel because I prefer to read.

However, I have to wonder, when I lay dying in my La-Z-Boy, will I look back and feel my existence was well spent with all those books?

22 thoughts on “How Do You Label Your Existence?”