In recent years my ability to remember has become rather haphazard. I’ve even forgotten the names of some of my closest friends – at random times for several long unpleasant moments. My memory access times are just flaky. Retrieval times are their longest when I wake up in the middle of the night and can’t get back to sleep. It makes me wonder if memory functionality doesn’t correlate to the time of day.

However, in the past week, I’ve noticed a significant improvement in my recall ability. At first, I’ve even wondered if I’ve eaten something with memory-boosting vitamins. Or could I have increased my exercising or gotten better sleep? Then I remembered I’ve been dredging my deepest brain cells to recall my high school years. This was set off a few weeks ago when I realized 2019 was the 50th anniversary year of my release from the K-12 imprisonment.

Has a prolonged effort to recall the past strengthened my memory muscles? The other night I watched Lifeboat, the 1944 Alfred Hitchcock film and the next day I could recall all the actors’ names. Last night I watched The Rains of Ranchipur, a 1955 film that starred George Brent. I never can remember his name and always confuse him with Herbert Marshall, whose name I never can remember either to great frustration. Here I am remembering both of their names. What has changed?

Has all my effort to remember somehow opened up clogged neural pathways?

This morning I found a history of the Science Fiction Book Club. I joined it in early 1967, and the 1965-1969 monthly select list triggers memories of which books I bought during those years. I’m working to distinguish which books I bought from the Things to Come monthly sales flyer, and which I bought later. Making such a distinction helps to remember. My memory tells me the first book I ordered was The Past Through Tomorrow by Robert A. Heinlein. It was the April selection for 1967. But my memory tells me I got it in March. However, the sales flyers came weeks earlier so this memory could be true.

It just occurs to me that “the past through tomorrow” are ironic words to come up right now.

I often feel like a detective looking for clues to my own past. I know from personal experience and books to distrust memories. We constantly fool ourselves. We work on the assumption that our memories are accurate. They aren’t. That’s why I’m always looking for external clues to verify what I think I remember.

I’m pushing my memory to recall how I bought books during the 1965-1969 high school years. In the 8th and 9th grades (1963-65) I was getting books from my school libraries at Homestead Junior High and Cutler Ridge Junior High School. Around this time I started making money from cutting lawns and a paper route. The first books I remember buying new at a store were two paperbacks. Well, that’s not exactly true. In the 6th and 7th grade I ordered paperbacks from Scholastic Book flyers they gave out in class, and my mother gave me the money to buy them. But in 1965, but maybe early 1966, I remember going to a shopping center on my bike to buy The Worlds of Robert A. Heinlein and Stranger in a Strange Land on separate occasions They were from a spinning wire rack at the back of a drugstore. I just checked ISFDB.org and the first book was 1966 and the second 1964. So that validates my memory. Here are their covers as I first saw them back then:

In August of 1966, we moved to Charleston, Mississippi, a very small town without a bookstore, but with a very tiny, very ancient, very dusty storefront library. Charleston’s drugstore had one twirling rack of books, but without science fiction. I bought Popular Science magazines instead. I also got a job throwing papers for the afternoon paper from Jackson. I got my first checking account at 15. This is when I first joined the Science Fiction Book Club. We moved back to Miami in March of 1967 to Coconut Grove, Florida, the oldest section of Miami (if I can trust my memory). It was here that I visited my first new bookstore, and even then it was half bookstore and half stationary store. It only had a couple of shelves for science fiction, but as of now, I can’t remember buying any specific books there.

I did get a job at the Kwik Chek in Coconut Grove in November of 1967. This is when I got my second checking account, at 16. With my first paycheck I remember being around $40, I ordered the twelve Heinlein juveniles in hardback directly from the publisher Charles Scribner’s Sons. (They cost $3.33 each, or $39.96 for the set, so that verifies.) I’ve forgotten how much postage I had to pay. Those books arrived on 2/18/68. I know that because I still have them. I had signed and dated them.

My collection of science fiction was growing. I had a two-shelf bookcase I built in shop class in the 9th grade. My collection took about half of one shelf. I can visualize myself shelving I, Robot and The Rest of the Robots by Isaac Asimov along with Farnham’s Freehold by Robert A. Heinlein. Using the listing of the Science Fiction Book Club I believe I added the following books to my bookshelf during 1967-69 years. This included buying some of SFBC’s older selections. Looking at the covers instantly verifies my memories. I’m also surprised by the famous SF books I didn’t buy during those years but bought much later once I discovered what they were. So some classic science fiction novels I read when they came out and others way afterward. This exercise is also teaching me which books I bought but didn’t read.

If you are still reading I hope this hasn’t been too boring watching me walk down memory lane. If it’s helping me to exercise my brain then I’ve got to keep doing it. During this period I also bought paperbacks, but not very often. It wasn’t until 1969-1970 that I got into buying used books in volume (by the cardboard box). That’s because I discovered flea markets and trade-in paperback bookstores. I especially remember three paperbacks I purchased during my high school years: Empire Star, Babel-17 and The Einstein Intersection. Samuel R. Delany was my second favorite author after Heinlein and my favorite 1960s science fiction writer. Delany was younger, so I felt he represented contemporary science fiction and Heinlein represented the 1940s and 1950s science fiction.

Looking at these titles really does define my reading memories from high school. And their dustjackets trigger old emotions. I wonder if that’s why my memory is improving All this remembering is stirring up the chemicals in my brain? 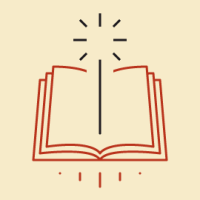 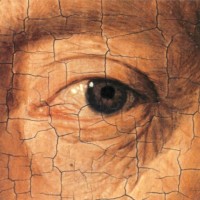 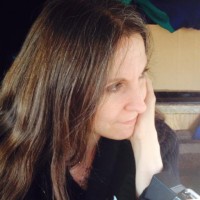 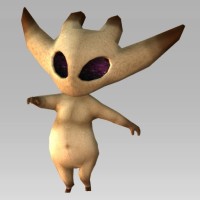 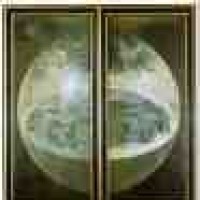 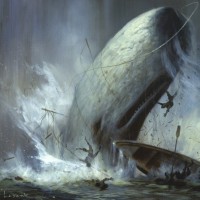 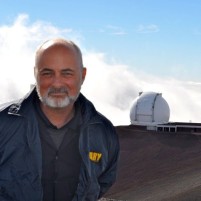 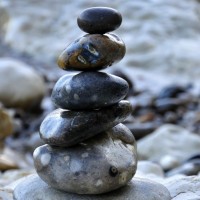 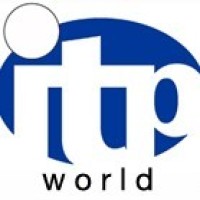 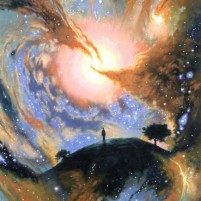