If every person on Earth woke up tomorrow an atheist would there be a surge of interest in space travel?  Does the promise of an afterlife keep us from noticing that we’re living on a very small rock in a very big universe?

Most people living today expect to leave this world for another when they die.  Without heaven, would we travel to the stars instead?

If we were all atheists and expert cosmologists, would we think, “Why are we just sitting on this on speck of dust when there’s endless worlds to explore?”

Because most people are self-centered, addicted to creature comforts, and afraid of death, would freedom from religion make them brave explorers?  And if not willing to go themselves, would a godless existential reality inspire them to pay tithes/taxes so other humans could leave Earth in rocketships? 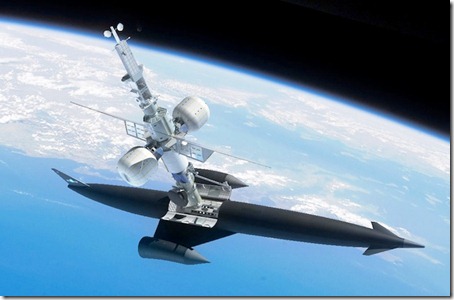 If there was no God to define who we are, how would we define ourselves?  In other words, if we weren’t burdened by religious beliefs and truly free to shape our own destinies, would many of us seek to leave Earth in spaceships and colonize the galaxy?

If we were all absolutely sure of our mortality would we huddle close to home, hoping for life extension from science?  Or would we bravely fling ourselves beyond the sky and its protective shielding to see if we could adapt to the bizarre habitats of space?

If we knew we lived in a godless universe, and we were the crown of creation, would we work harder to preserve the Earth and colonize other worlds so all our genetic eggs wouldn’t be in one basket?  Or without God, would humanity just become depressed and wallow in self pity?

If we find ourselves in a meaningless universe can we make our own meaning?

Is it true, when the going gets tough, that the tough get going?

7 thoughts on “Is Religion Holding Back Space Travel?”