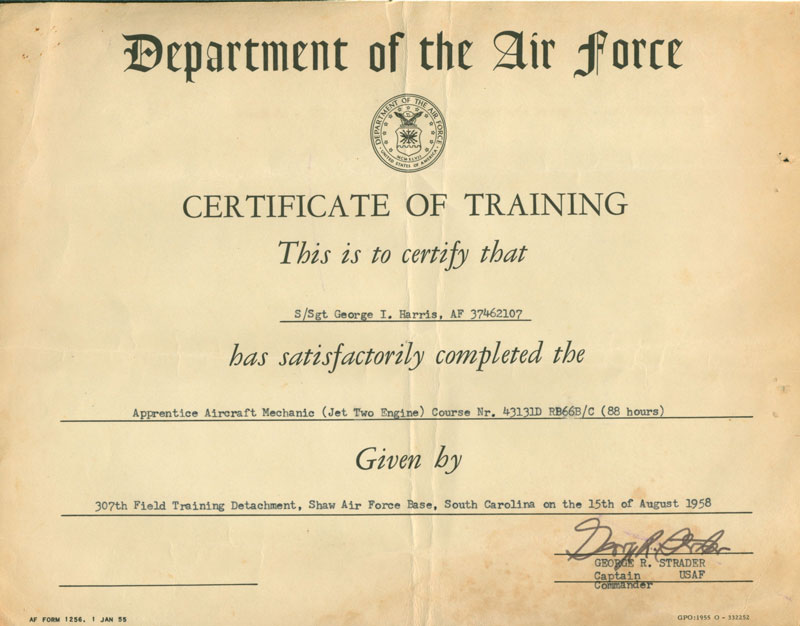 I made a discovery this morning that’s very important to me. One I had to write about. Whether or not you find it worth reading will depend on if you also have memory mysteries that haunt you too.

I lived in South Carolina twice, however I was very young the first time, and for my whole life I’ve tried to figure out when and where I lived the first time. This mystery of memory only began to matter once I got into my forties and I realized my memories were fading. It became a tiny existential ache. I even remember being disappointed at the time when I asked my mother about this and she couldn’t remember either. How could someone not remember when and where they lived when they were an adult? As I catch up to my mother’s age I might be able to answer that too.

Today I was going through a box of old papers, letters, and photos I found at my mother’s house after she died in 2007. I had put them in a drawer in my closet and forgot about them. Going through them today I discovered clues that may answer the South Carolina memory mystery.

The first clue was a “Certificate of Training” from the Department of Air Force given to my dad for completing 88 hours of Apprentice Aircraft Mechanic (Jet Two Engine) at Shaw Air Force Base dated August 15, 1958. Now this isn’t proof I lived in South Carolina at the same time. My dad sometimes went off without us. For example, on the back of this certificate it says he had previously completed 12 weeks of training at Sheppard Air Force Base, Texas and I have no memory of the family living in Texas.

This 1958 date does jive with the one clue I found after the invention of the search engine. I remembered going to the movie theater for the very first time in my life to see Snow Fire when we lived in South Carolina. Google helped me then by providing the movie release date, May 18, 1958. At the time I thought it was a false clue, or a false memory because that was after I had started going to school and I have no memory of going to school when I lived in South Carolina the first time.

The next clue I found was the report card from the third 1st grade school I attended, Watkins Elementary in Hollywood, Florida. It has me finishing the year dated 6/6/58. I transferred there during the third six-week period in 1957.

So this puts me in Hollywood, Florida for the first half of 1958. That was at the Lake Forest subdivision house that I remember as being the first house my parents bought. That memory of ownership might not be true since its just a childhood impression. Some of my all-time favorite memories come from living at that Lake Forest house. [Here it is. Becky and I are wearing cowboy outfits. I’m guessing Christmas 1958.]

The next report card in the box is from 2nd grade at Lake Forest Elementary putting me back in Hollywood, Florida in the 2nd six-week period.

This accounts for the rest of 1958 from about October or early November on. That means I could have lived in South Carolina during June through October of 1958. But I don’t remember attending school there. I’ve always thought I attended two 2nd grade schools but never could remember the first. I can recall being taken to Lake Forest Elementary and enrolled after the year started. I never could remember the first 2nd grade school, but assumed there was one and I just forgot.

I have a new theory from these clues. My parents bought the house at Lake Forest in late 1957 or early 1958, but during the summer my father was sent off for training in South Carolina, and we went with him. We rented a house out in the country and I have many memories from then. But not of going to school, or of leaving. One thing I recall now is I have no memories of my parents ever telling me and Becky we were going to move. I’m guessing we stayed in South Carolina during the summer and my parents just didn’t send me to school at the beginning of the 2nd grade year. Becky didn’t start the 1st until I started the 3rd.

This kind of boggles my mind that my parents didn’t enroll me in school. I would have missed a whole six-week period and part of another. I do remember always being the new kid. I didn’t know it until I got older, but I was always a year younger than the other kids. I started 1st grade at age 5, and didn’t turn six until November 25th. I really should have been held back a year. This might also explain why my grades in elementary school were so poor, and my teacher comments were always about how little Jimmy needs to work harder.

I hope I’ve finally solved the mystery of when and where I lived in South Carolina the first time. I’ve thought we had lived in a city that started with a C, either Columbus or Charleston. Shaw Air Force Base is near Sumter, but Columbus isn’t that far away.

I was six years old that summer, which explains why I had no memory of when and where I lived. At six I didn’t know such things. I don’t think it was until 1959 that I knew about years. But I do have many major memories from that summer of 1958. And that’s another validation. I have no memory of it ever being cold. Some of those vivid memories include:

I have many other memories from this time period, and that amazes me when I now realize I was only six years old. That’s why for decades I’ve wanted to know when and where all this took place. I’m glad I didn’t throw all this stuff away. And it looks like I will find other clues to memory mysteries in this box too. So be forewarned.

13 thoughts on “How I Finally Solved a Mystery of Memory”