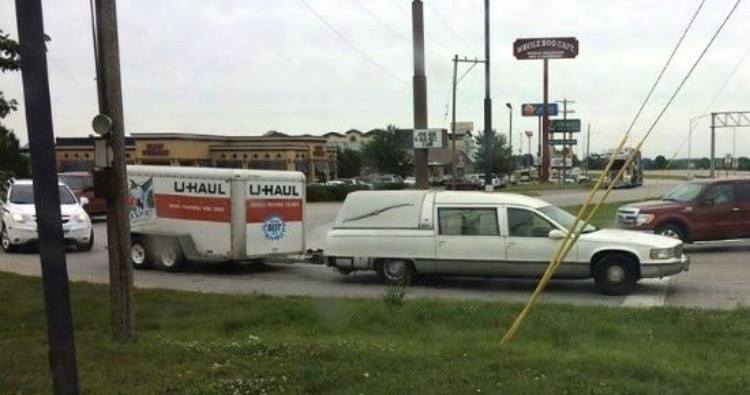 That old saying warns us we can’t take it with us, but where does our stuff go when we say goodbye to this plane of existence? If I go first, Susan will just haul all my crap down to Goodwill. If she goes first, I’ll do the same for her. But if Susan goes first, who will process all my cherished possessions?

Before my mom died, she gave some of her stuff as little personal gifts to people she knew at church, or in the neighborhood, or relations. And the stuff she didn’t give away, she assumed either I or my sister would take after she died and cherish for the rest of our lives. We didn’t tell her we had other plans. After my mom died I went through her house looking for sentimental things like photographs, letters, and a few books. My sister wanted more of the knicknacks. My mom’s closets and extra bedrooms were jammed with things she’d had been saving since the 1945 when she married my dad. I told the ladies we had hired to sit with my mother when I was at work that they could have anything they wanted in the house except the stove and refrigerator. The house was clean enough to sell when I came back.

If I was kind and considerate, I’d get rid of my junk now. I’ve been getting rid of stuff for years, but there’s enough left to fill the pickup several times over. When I was young I thought I wanted a smaller house for when I was older, but now that I’m older, I don’t want that at all. This house has become the perfect size for our junk. Susan and I have divided our home into our individual territories. I junk up the den, two bedrooms, and one hall closet. Susan fills up the living, dining room, one bedroom, and the other hall closet. We both encourage the other to get rid of their stuff, but we don’t.

I’m not religious, but what if there was a heaven, and what if we could take it with us? What if St. Peter allowed everyone to bring one U-Haul trailer full of Earthly possessions to heaven, what would you take? Imagine everyone getting a luxury two-bedroom condo in paradise, how would you decorate it? (I wonder if they have the internet up there?)

My friend Connell has been moving out of his house where he’s lived since the 1980s and into a two-bedroom condo. He’s been selling his stuff on Craigslist. I wonder if I should set up an eBay account and sell off my stuff too? But it would be so much easier and put it off until I die and let Susan deal with it. Now I know why I always planned to go first.