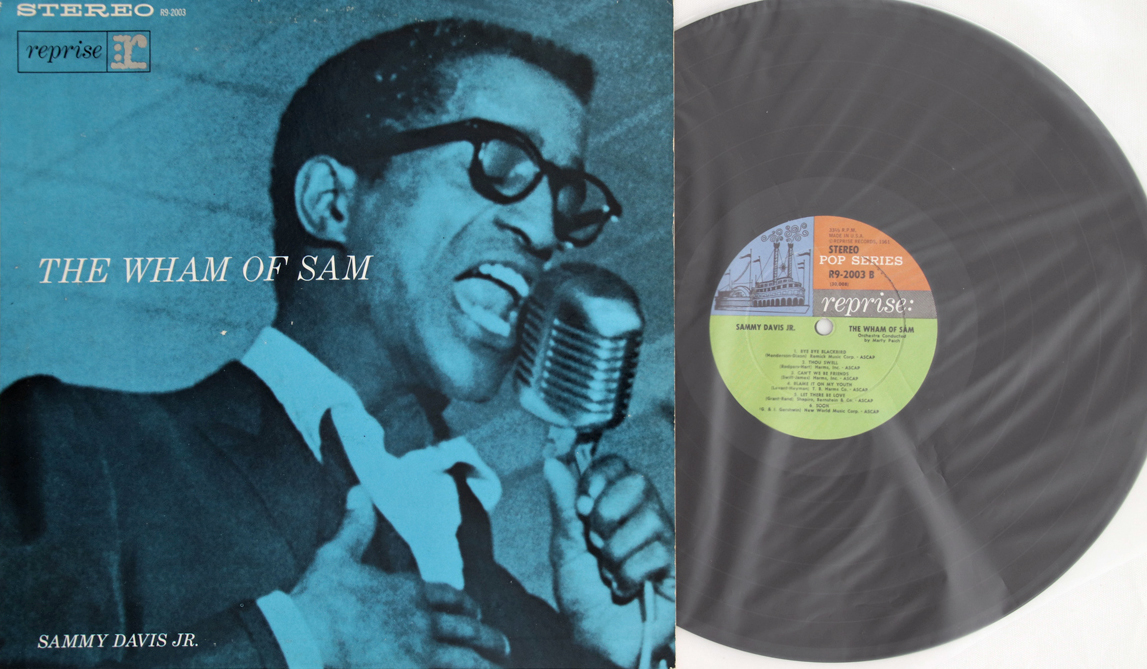 Is it possible to escape reality? We talk of escapist books, movies, and television shows, but aren’t they part of reality too? I’ve been a lifelong science fiction fan, and isn’t that another kind of escapism? Or is my reality one of music, books, movies, and television? Maybe art is artificial reality. Maybe we create art to fashion the reality we prefer over the reality we have? Or maybe we create art because we don’t want to face real reality?

Since I’ve retired I’ve retreated more and more into artificial realities inside my house rather than dealing with the reality outside my house. That’s even accelerated with the pandemic. Yesterday I started reading The Death of Expertise by Tom Nichols for a nonfiction book club. Nichols reports on how the Dunning-Kruger effect has taken over society, and everyone wants to achieve political equality for their dumbass POV, no matter how uneducated and stupid that point of view turns out.

Evidently, not only do we seek to escape reality, but reject it too. I found Nichol’s introduction compelling and frightening. I think he’s right that everyone wants to reject experts, to reject science, and assume a view of reality based on their on their own personal narrative fallacy. I don’t know if I’ll find any hope by finishing this book, but it so depressed me that I retreated into The Wham of Sam a 1961 LP from Sammy Davis Jr. — leaping into a reality of an thrilling big orchestra, hip lyrics, and jazzy singing. Then I jumped further back into time, to 1957 to listen to Dream Street by Peggy Lee.

Her band was smaller, the music more relaxed, the mood more dreamy, and I found this reality an alluring call of Sirens. I spent most of the day researching stereo equipment to perfectly recreate that old sound. I want to arrange a room that’s perfect for music but I don’t want to mess with a lot of gear. In other words I want to escape the reality of wires, complicated equipment, or collecting LPs or CDs. I just want to stream high-definition music to great speakers. Right now I’m looking at a Bluesound Powernode 2i with some Kiptsph RP-5000F speakers.

The problem is I don’t have the perfect room for my new escape pod. My wife has the living room and I have the den (we each have our own favorite forms of escapism). The living room is better shaped for music, and I tried to get Susan to trade with me but she wouldn’t. The den is full of windows on three walls, so reality is glaringly obvious. She also didn’t like what I wanted to do to the living room, by covering the windows with soundproofing. Basically, I wanted my TV and stereo at one end, my bookcases on the side walls, and my La-Z-Boy in the middle of the room. It would be my spaceship for exploring artificial realities. But Susan nixed that idea. I thought about buying an extra house, but that would involve too much hassle with the real reality. I could rearrange my current man cave (library/office/extra room) but that would involve getting rid too much of my cherish crap.

I’ve also started noticing some correlations between my chosen escapist worlds. See if you recognize them.

There’s a clue if you compare these photos with the album covers. I have Netflix, Hulu, HBO Max, Amazon Prime, but I spend nearly all my TV viewing watching DVDs of old TV shows. My favorite TV network would be MeTV if it wasn’t for all the damn commercials.

Yes, I’m stuck in the past. Currently, I’ve zeroed in on 1955-1975 for finding my escapist artificial realities. Most of the television shows, movies, music, and reading I like fit in that time span. The obvious thing to think is I’m being nostalgic, but I really didn’t watch those shows or listen to that music growing up. In fact, I hated Frank Sinatra type music, and shows like Perry Mason — those were escapes my parents preferred.

It’s not nostalgia but pleasantness I’m seeking. Modern shows are full of unpleasant aspects of reality. Modern shows have too many guns and killing. Hell, I’m even getting sick of Matt Dillon shooting so many people.

I haven’t completely rejected current reality. I watch the news, and read several articles a day about current events. I’m also reading Caste by Isabel Wilkerson because I’m very worried about inequality. Black lives do matter. If we don’t solve injustice, corruption, inequality, and institutional racism, we won’t solve any of our other problems. We all need to work together. United we survive, divided we won’t.

Donald Trump is trying to make the 2020 election a referendum on law and order. He claims he’ll be the law and order president if elected. But why believe that, he’s been the break the laws and create disorder president since 2016. I believe 2020 will be a referendum on consensus. Do we want to work together as a united people and collectively solve our problems or not?

And that brings us back to the Tom Nichols book. If we can’t agree on the facts, if we can’t achieve a consensus view on objective reality, we’re all doomed to retreating into our subjective realities. I’m getting old, and I don’t think society will crumble before I die. It’s practical for me to hide out in the past listening to old music, watching old TV shows, and reading science fiction about futures that will never happen. I’m safe if I don’t live too long.

Nichols says Americans have rejected experts, and I think that’s true. We all want to think for ourselves, and that’s admirable, but unfortunately, we don’t all have the education and experience to make the right decisions. If Nichols is right about the trends he sees, my guess is there’s no hope for the future. But then I’m not an expert.

Science fiction is about speculating on extrapolations. Unless there’s a paradigm shift, unless there’s a big fucking positive Black Swan just around the corner, all my speculation sees is apocalyptic collapses in the future. Admiring Mary Tyler Moore in old TV shows and listening to Peggy Lee sing is merely enjoying myself on the Titanic while waiting for the iceberg.

7 thoughts on “Escaping into Artificial Realities”