Yesterday, I read a moving article in the New York Times, “Climate Science Meets a Stubborn Obstacle: Students,” about a student, Gwen Beatty, waging an emotional war of words with her science teacher, James Sutter, over climate change. Gwen’s passion for defending her beliefs made me feel for her, but I agreed with her teacher. For years I’ve wondered why climate change deniers tenaciously cling to their beliefs in the face of overwhelming evidence they are wrong.

Gwen Beatty’s unmovable emotional stance is a clue to why deniers can’t give in. At first, I thought deniers were being pugnacious for political reasons, and then I realized there was a religious dimension to their stance. Here are 33 reasons why some climate deniers probably can’t give in. 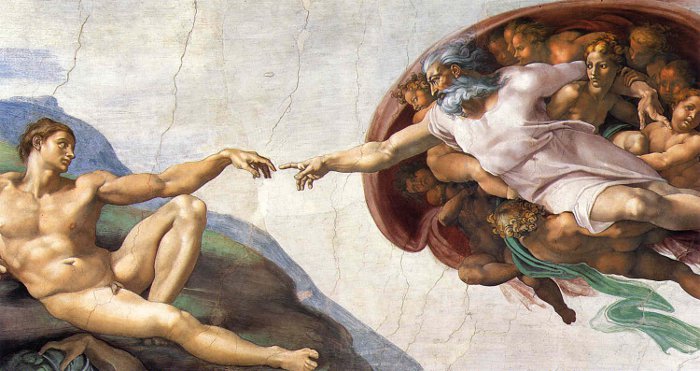 I could go on. I wonder if accepting climate change is an uncrossable line some conservatives have drawn because they know crossing it means toppling the first domino that leads to the 33 beliefs above.

7 thoughts on “33 Reasons Climate Deniers Can’t Give In”