Do not read this if you are depressed or are easily depressed. I’m not kidding. I hope I’m proven wrong. I really do.

I write this on the day I turn 63 while thinking about the future. Usually, I’m extremely positive about the future, probably because I love science fiction. However, if I wrote a science fiction novel today I’m afraid it would be a pessimistic apocalyptic novel. Normally I hate being cynical, but I thought for this essay I’d let it all hang out. I’ve spent my whole life assuming we were getting smarter and we’d become a rational species before we made ourselves extinct. I now think I’m wrong. We’re going to cross the finish line before we can get our shit together. Up until a century ago, the world was safe because there wasn’t enough of us, and the Earth’s carrying capacity could absorb our endless acts of stupidity.  My bet is those saving graces will run out in the next one or two hundred years. We won’t go extinct, but our global civilization will be stillborn and collapse. The once mighty homo sapiens will end up being subsistence farmers and fishing folk, and the industrial civilization will fade into distant myths. So it goes. 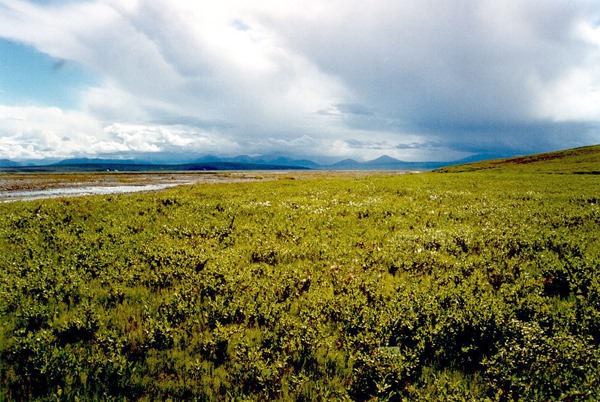 I doubt many people will read this essay, and I beg anyone with a depressive nature not to read these cases I present to make my point because they are truly depressing. Since I am not a true cynic, I hope I am proven wrong. These essays are just random articles I’ve run across recently, in no particular order, but taken as a whole paint a very bleak picture for the human race.  And it’s so sad because most people are good, and many people are smart, and we should be much better than our collective self.

I think there will be a number of reasons for our downfall, and they roughly fall into these categories:

These are some of our main Achilles heels that will bring about our downfall. People used to think God would save us, many still do. More recently, we thought we could save ourselves, especially with science and technology.  I use to think that. I wish I still did.  Most people live with their heads in the sand, cramming their minds with sports statistics, shopping for new cars, planning a wedding, buying Christmas presents, and ignoring all the dying canaries falling from the sky. If you think I’m wrong read just a fraction of the articles I list below. I firmly believe we know enough to solve our problems, I just doubt we have the collective will to work together to get the job done.

Happy Birthday to me. Tomorrow is another day. I’ll go back to being positive.

[I wrote an update to this essay for my 64th Birthday.]

[The only book I’ve read since writing this that has given me hope is Homo Deus: A Brief History of Tomorrow by Yuval Noah Harari. 3/10/17]