I started reading Anna Karenina this week.  I’ve never read Tolstoy before, I guess I wasn’t old enough.  Last year my favorite novels were The Way We Live Now by Anthony Trollope and Middlemarch by George Elliot.  Those stories are a far cry from the science fiction I grew up reading.  My story tastes have changed as I’ve gotten older.  I still read science fiction, I just finished Pushing Ice by Alastair Reynolds, but characters seldom seem real in science fiction, not like those in the classic and literary novels.  The same is true of movies and television, where I once thought The Matrix brilliant, now I find the sublime in Downton Abbey. 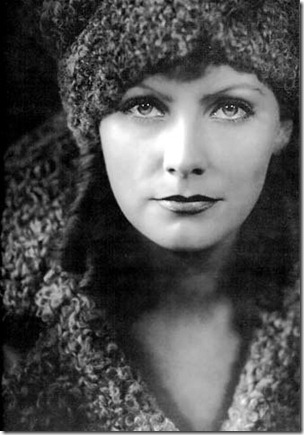 At sixty I can look back and see my reading life changed around fifty.  Starting at twelve until my college years my reading life had been shaped by the science fiction of Robert A. Heinlein, but even before that, I can remember hazy days of grade school, and the earliest novels I remember reading on my own were the Oz books by L. Frank Baum and the Danny Dunn and Tom Swift, Jr. series.  My early life of reading was inspired by escapism, fantasy and science fiction.  But then, isn’t the youthful literary work of humankind about myths, fantastic creatures, gods, epic voyages,  magic and faraway places?

Don’t we all come down to Earth when we get old?  More and more I prefer nonfiction and history to fiction, but when I read fiction I crave literary works whose authors were careful observers of the realistic details of living.

Getting old for me means paying more attention to the real world and less to the fantasy worlds.  All fiction is fantasy, but I grew up reading fiction inspired by fantasy worlds, and now that I’m getting old I prefer books inspired by this world.  I wonder if this trend continues as I age, will I give up fiction altogether and just read the here and now?

I’ve often compared my reading habit to a drug addiction, and my belief in science fiction to religion, but then Marx said religion is the opiate of the people, so the two overlap.  When we are young we want reality to be more fantastic than it is.  We want to fly.  We want super powers.  We want to be protected by powerful beings.  Comic book super-heroes are no different from the gods of mythology.

As the years pile up the fantastic fails us like our fleshy passions.  As our bodies decay, we are forced to face reality.

Why after fifty, is James Joyce’s Ulysses so much more an adventure than Homer’s?

When I was young I wanted to be John Carter, now I rather be John Bates, the valet in Downton Abbey.

Who knew Earth would become more far out than Mars.

9 thoughts on “Reading in the Second Half of Life”