Last night I signed up for the 7-day free trial of CBS All Access to see the second episode of the new Star Trek Discovery. I’ve been meaning to give CBS All Access a try, and this was a good time. However, I canceled today. Although I thought the production values of the new Star Trek series were the best yet, equal to the latest ST films, I just didn’t want to watch a limited series about the war with Klingons. Nor did I want to subscribe to a premium streaming service with commercials. And it annoyed me that we’d only see four episodes this year, and then have to wait to watch the rest next year. 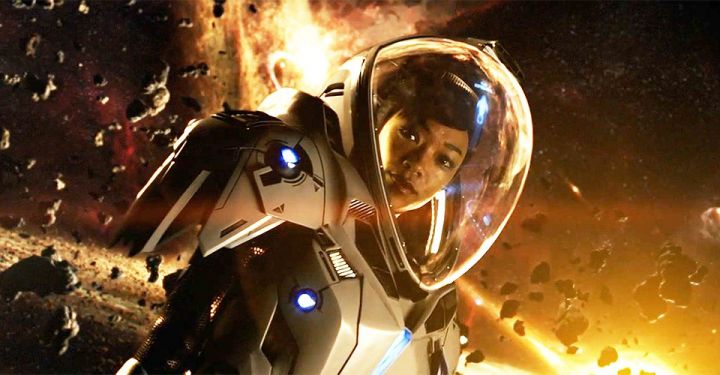